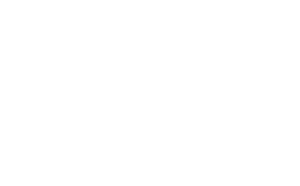 Statistics show that one in four women have been impacted by sexual abuse. An even more staggering number is only one in ten reports the crime. The statistics are similar for all age groups, races, and faith affiliations. In other words, sexual abuse does not discriminate.

The current “me too” movement has encouraged many women to step forward and share the truth about their abuse. The momentum has taken this taboo topic and made it front page news. I believe new efforts are happening across the nation to improve environments for women who are vulnerable to sexual abuse, and the once unpunished perpetrators are being held accountable at a much higher rate than ever before. I think it is a new day for abuse victims and the tide is turning enough to impact the staggering statistics I previously mentioned.

My biggest concern is for these women after they have gone public with their information. Speaking the words and telling the world about the inhumane way they were treated is an empowering first step moment and will help the authorities punish the criminal responsible for the abuse. But the victims, the ones most dramatically impacted, are left grappling with the physical and mental aftermath the event has caused in their lives. Just speaking up does not address the critical need for recovery from the abusive trauma.

This is why I’ve written my book “Facing Forward”. It will help women move through the specific steps necessary to find freedom from the turmoil sexual abuse has created in their lives. The book is written from a Christian perspective and can be used for personal study as well as small group environments. The early reviews I’ve received recommend the material for any person impacted by an abusive situation.

The book is in its final production stages and should be available by late August. I would sincerely appreciate your support in sharing the news about Facing Forward and recommending it to those within your sphere of influence. You can find more information on my website at facingforward.us

Thank you for your time and support,

Photo by Zun Zun from Pexels 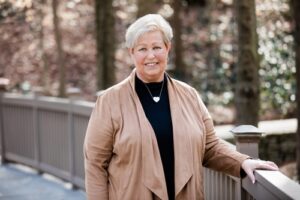 Connie is a lay Christian counselor who has served in various ministries around the Atlanta area for over twenty years. 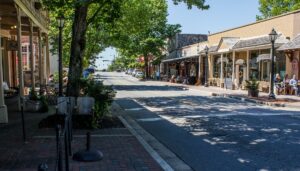 Join me at a 10 week small group environment designed to unpack the impact of sexual abuse. ‍ GROUP BEGINS 6:30 PM TO 8:30 PM 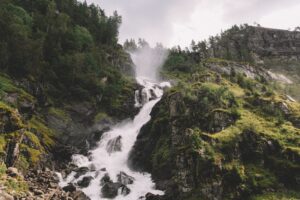 “Each individual copes with his/her story differently, but all survivors of sexual abuse need to receive the unfettered, overwhelming, exuberant love of Christ.” – Pastor 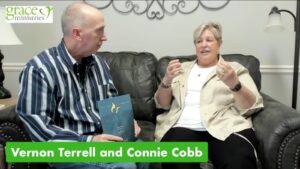 A very special opportunity to talk about my book. Thank you, Grace Ministries and Vernon Terrell! View it on their Facebook Page: http://bit.ly/connie-cobb-interview